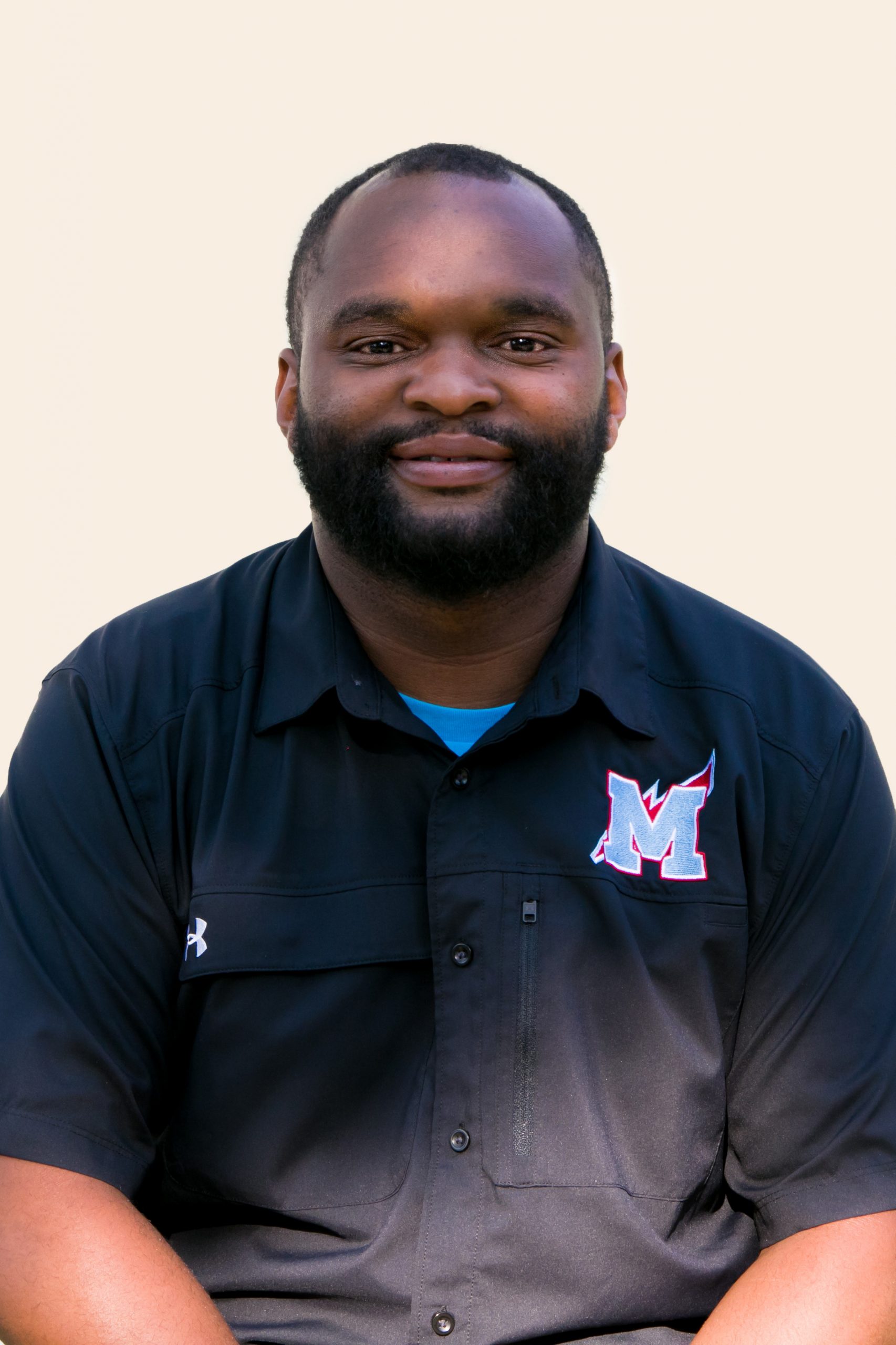 Carl was born and raised in Denver, CO. Carl attended Manual during the 2007 reopen as a freshman. In 2011 he graduated from Manual High as a part of the first graduating class since the 2007 reopen. While attending Manual Carl played Football, Basketball and participated in Track & Field. Above all, Carl holds the record for the longest Touchdown Reception in Manual Sports History. Carl favorite sports teams are. The Broncos, Nuggets and of course the Manual Thunderbolts.

Carl has previously volunteered as an Assistant Coach for Football while in college but recently joined the staff as a full-time coach. In addition, he has worked at the school as a paraprofessional but will now be transitioning into a new role as a Credit Recovery Coordinator and Business Teacher.

The Pact by The Three Doctors