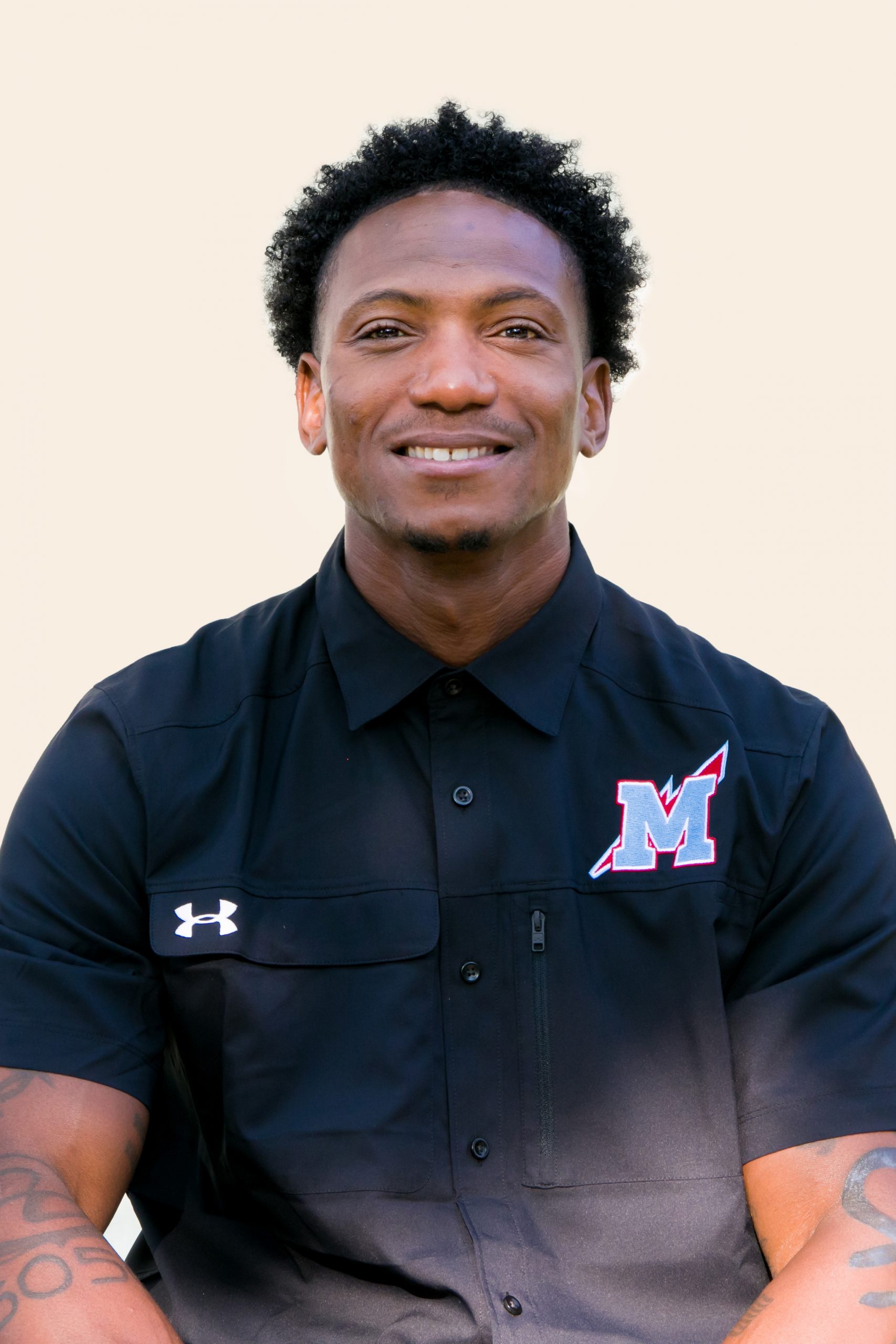 Thal Woods was born in Denver Colorado to Parents Alvin Green and Toni Woods, he Grew up in Denver’s Parkhill area where he attended Parkhill elementary school and Smiley middle school along with his 4 sisters and 1 brother. For Highschool, he attended Mullen High school, Where He played Varsity Football and ran Track and Field. At Mullen he was an all conference, all state and blue chip running back/defensive back and also excelled on the track team where they Won 4 state Track and field Titles out of 4 years as a team. Thal is was the state champion in the 200m, 4x100m relay (state record holding) and 4x200m relay. For his accomplishments in track and field He was inducted into the Mullen High School Track and Field Hall of fame as well. Thru dedication and hard work he earned a full ride football scholarship to Colorado State University where He also ran Track as well and excelled in both sports. On The football field he played Defensive Back and was fortunate enough to play in four championship bowl games the Holiday bowl, in San Diego, ca, 2 liberty bowls in Memphis, Tennessee and the New Orleans bowl, in New Orleans, Louisiana to being chosen to play in a college all star game His Senior Season. Thal received his bachelors of Science degree in exercise sports science from Colorado State University. That experience pushed him to continue to Pursue a career in Professional Football, Playing in the Arena football League for 6 years for the Colorado crush, Utah Blaze, Nashville kats and The new Orleans Voodoo. After the 2008 season, Thal Begin Training Athletes and Running on the Open Circuit through USA Track and field. Most recently, he ran at Penn Relays in 4x100m Olympic developmental Heat and In 2012, Thal was Recently called upon by Nike to lead the Nike Plus Training Shoe Experience at the Sparq National Championship at Nike World Headquarters and where he worked with high-performance athletes on utilizing new Nike technology to better their athletic functioning. Over the years, Thal has gained extensive knowledge of what it takes to be a trained athlete, and desires to share his respect and understanding of the trained athlete with the general public.